Several years back, before the hype had really started I was browsing HQ Miltons site for something really extra, but still something I could wear as my daily watch.

I had long back decided I wanted a brown dialed watch – and I found it! A 1972 Rolex Root Beer 1675 with beautiful sharp edges and preserved bevels/chamfer. Mailed Jacek and he confirmed it was their best GMT in stock at the moment.

I would wear it with that kind of leather NATO – very casual. Also I would have the datebubble removed, beacause its the only feature on a Rolex I dissaprove of. I feel it disturbs the harmony when I look at the watch.

So I started checking how to do this. I decided I didnt want a shipment over the Atlantic to Sweden. Instead I should ship to a friend in New York to pick it up there later, in person.

So far so good – I was ready to order and pay. But, I knew I would not be able to use their guarantee after it was home in Sweden, cause shipping it to US was too much of a risk as I saw it. So I asked Jacek and he said he could ask their watchmaker to take an extra look to estimate any service need. That was a mistake…

Jacek had said it was the best GMT in store, why did I not just take a chance on his word. Why was I so anxious and wary? Jacek is and was a very well renowned seller in the business of second hand watches. Why did i need extra reassuring?

After a couple of days I thought all was getting too silent. I mailed Jacek. He told me had decided to give the watch to his wife (girlfriend?) so it was no longer for sale.

Puuh – I was stunned and so sad. I understood if he had sold it to someone entering the store with money in the hand or to anybody more decisive than I was, or maybe giving it to his loved one as the story was.

My complaint was only against myself.

So, I never saw any similar watch after that and then came the hype and the prices are now at a level that I am not prepared to buy for. But missing the price increase is not my biggest regret. I would have loved this watch as my daily wearer not being an ordinary sports Rolex, but a wonderful vintage Rolex very special to me.

Me being too cautious made me stumble and miss out on my dream watch.

Today I have a brown dialed watch, not a Rolex, but thats another story with lots of love in it.

28 jan 2020 When this watch entered outer space on the arm of swedish astronaut Christer Fuglesang they wrote swedish watch history. Christer was doing repair job from the outside of the ISS Space Station, as seen on the pictures below, where he mounts an 800 kg ammoniac tank.

I tested this watch many years back at an AD in Gothenburg, but there was something with the bracelet, so I did not buy it – regrets still today.

Only made in 128 pieces and thats it, no more will be made. The movement selected and finalized in cooperation with swiss watchmaker Svend Andersen, Geneva.

I do not know how many watch models has been in outer space on the arm of an astronaut outside a capsule or space station – not many – but the Halda Space Discovery is one of them!

Here is the Halda review made by ablogtowatch.

Jaquet Droz watches are only for the few, but luckily we can enjoy these wonderful watches via media and dream away that we once will own a watch that steals the show where ever it is shown, or in a singel solitaire moment of joy.

I am so happy that there are such genius and creative artists and watchmakers as Jaquet Droz – also the master of automatons.

Pictures, or in this case videos, say more than a thousand words and they are a work of art also.

This is my first time posting on klockinfo.se after coming across it while browsing for used luxury watches on Google. I would like to share with you today my everyday wear watch, the 34mm Rolex Air-King 114200.

This was my first Rolex purchase, and I went with this specific model because of its low profile look, one that doesn’t resemble the iconic look of a Rolex. The bezel is not fluted and the bracelet is all brushed, which I love. It was one of the earlier watch reviews I did presented by the Watch Review Blog.

At 34mm it is an incredibly comfortable watch to wear, especially on small wrist sizes like mine. The dial was unique enough to catch my eye in a sea of ​​Rolex watches while visiting Milano, and the semi-glossy white finish gives off an illusion of a watch that is larger than 34mm.

This specific model is now discontinued but can be purchased on the used market.

To get a content overview with links to all the blogpost. Or you just continue scrolling your way down. 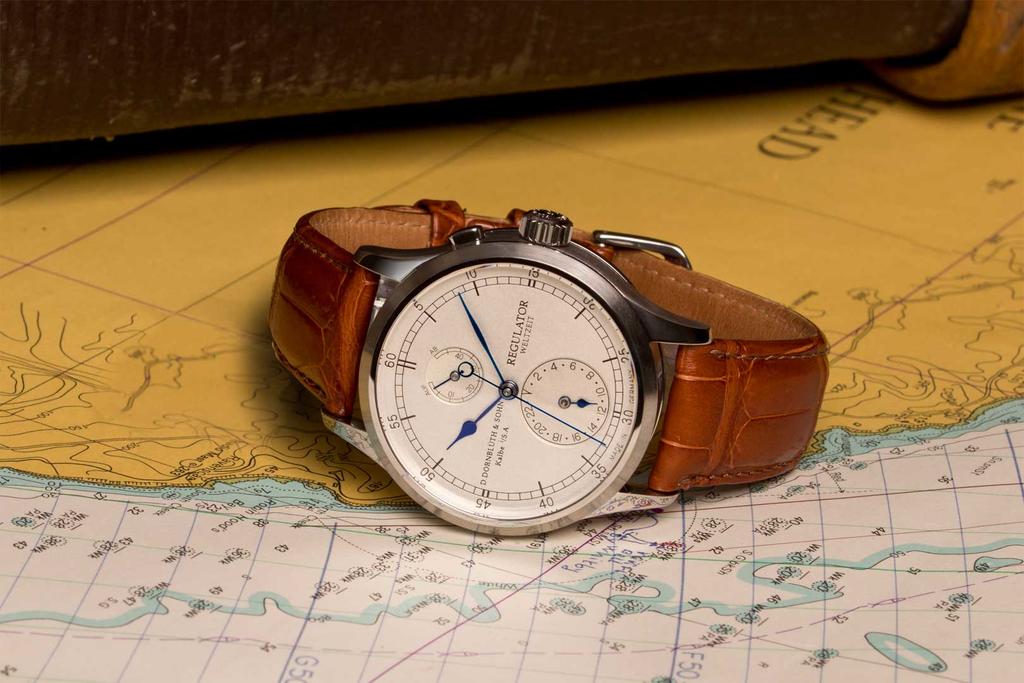 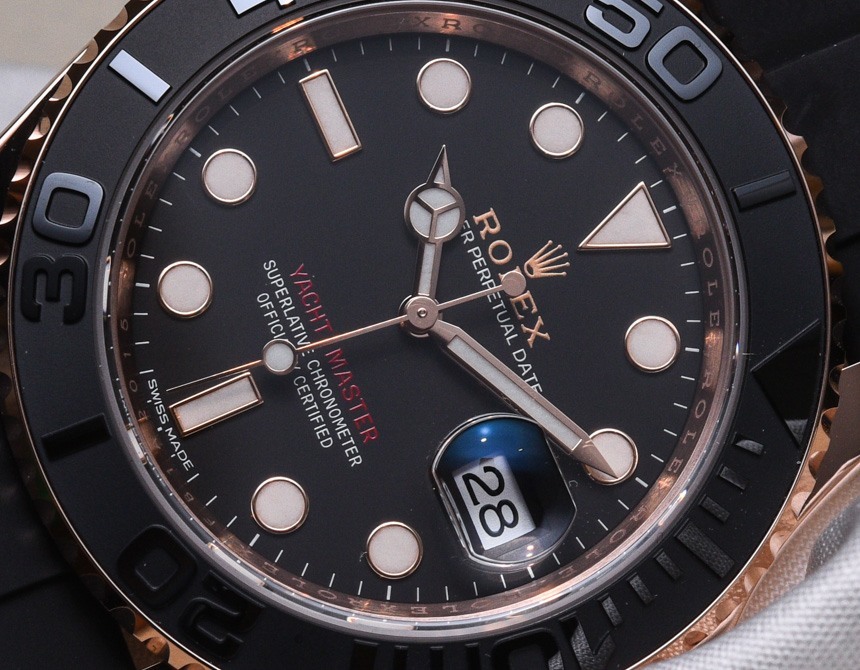 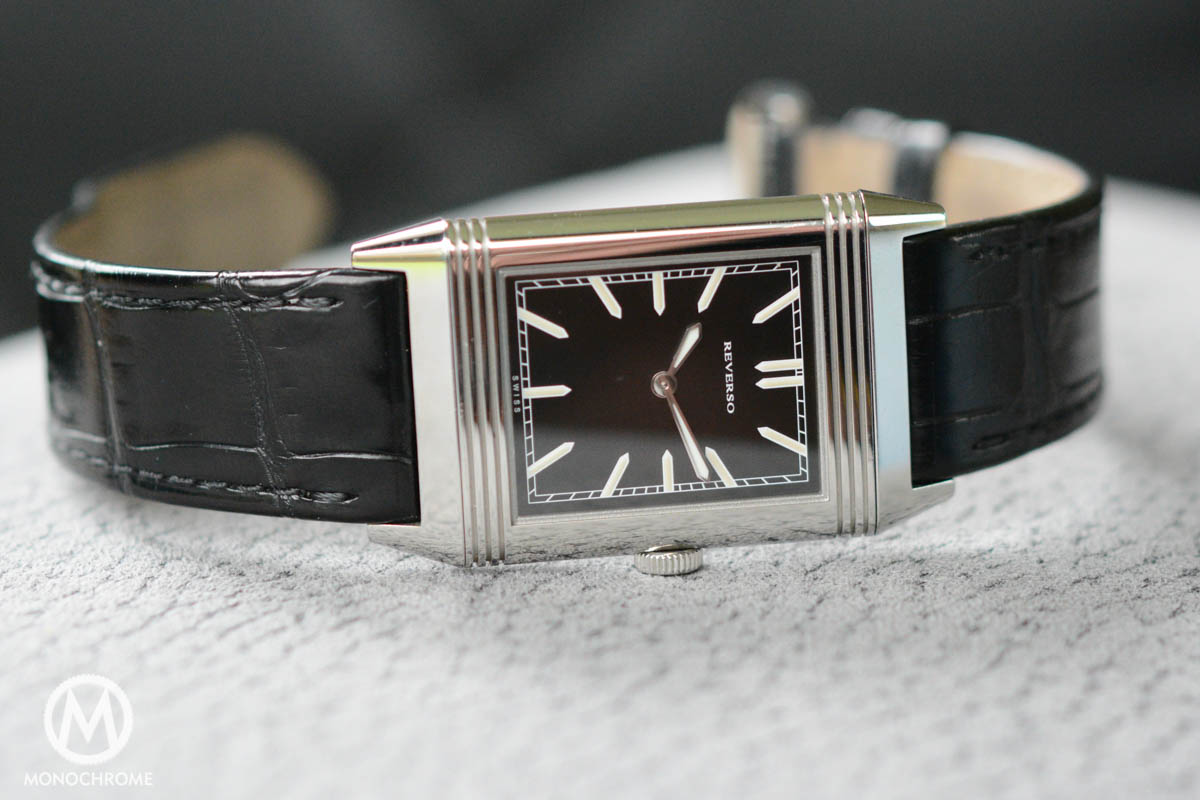 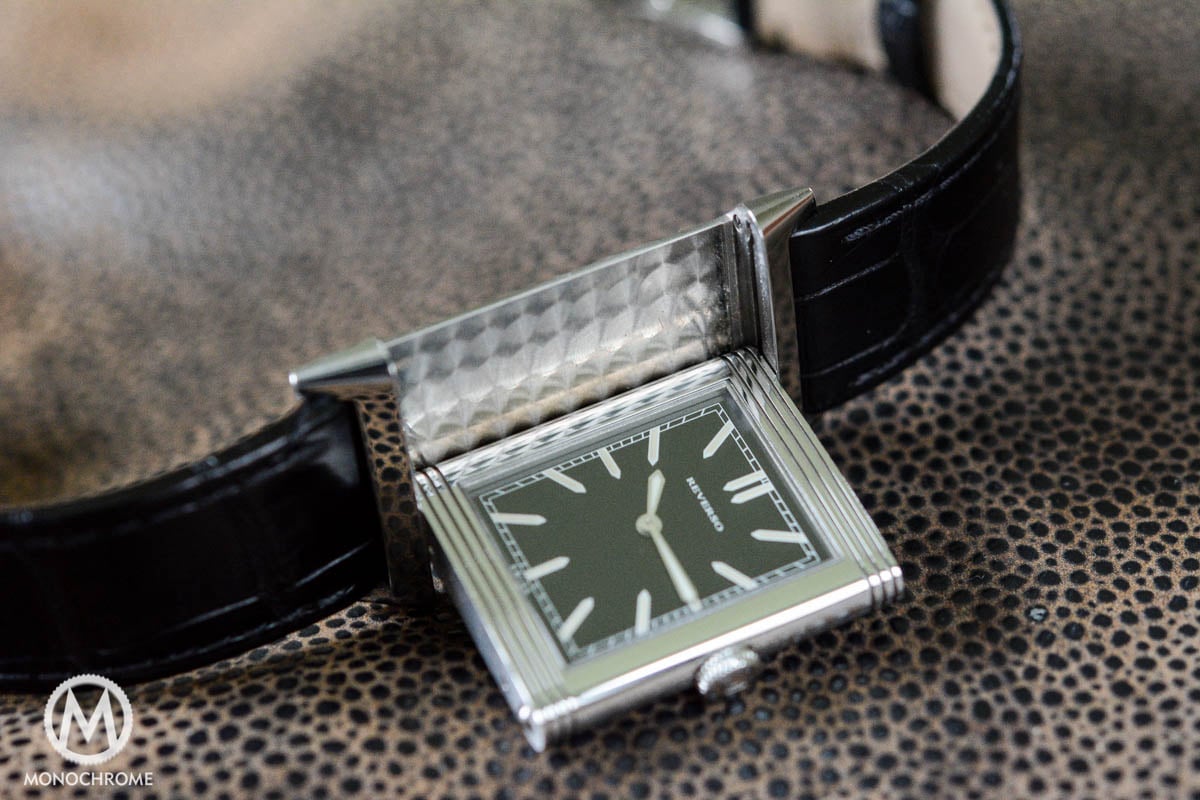 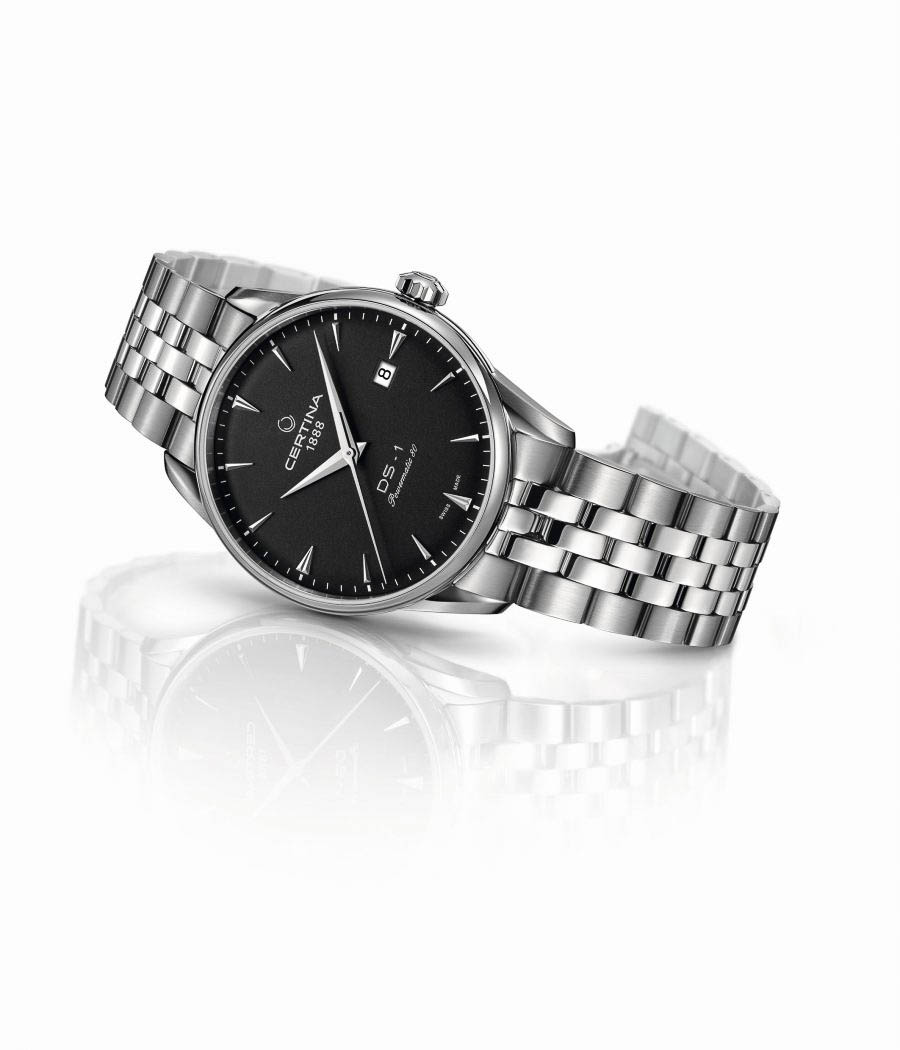 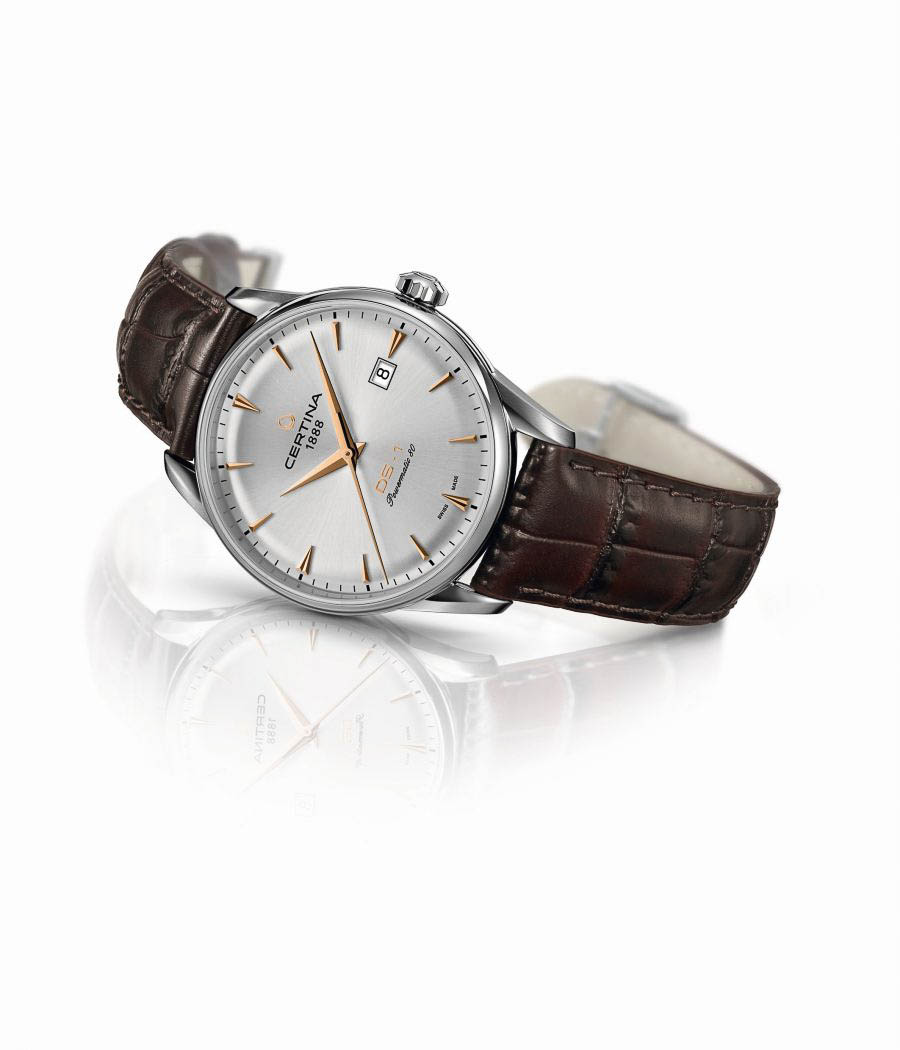 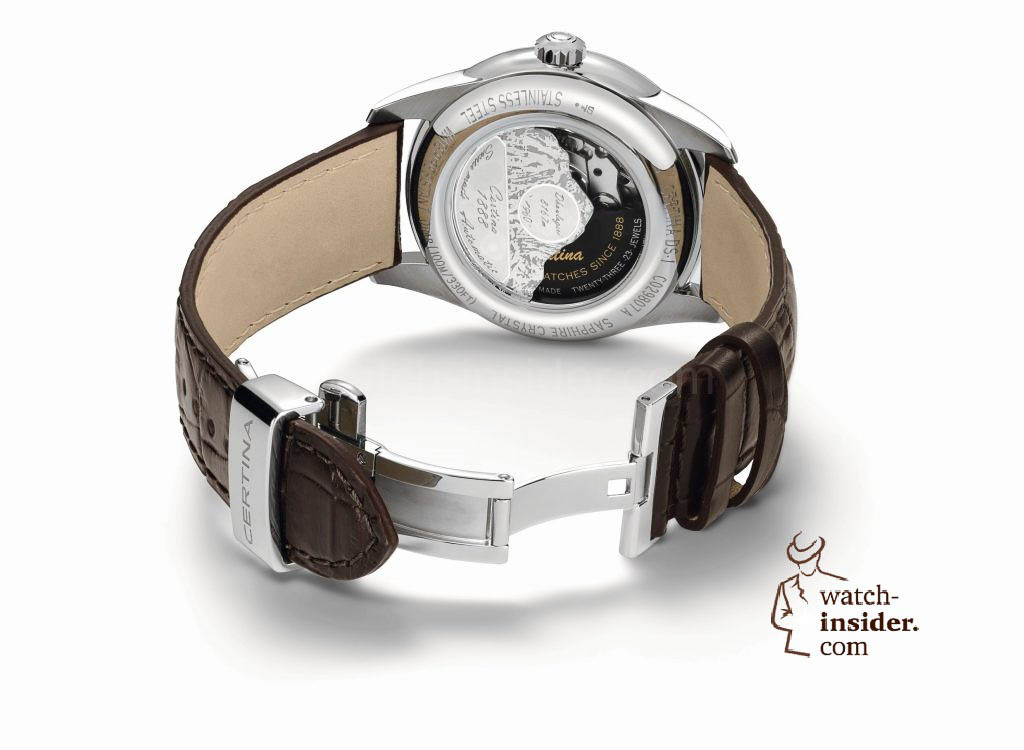 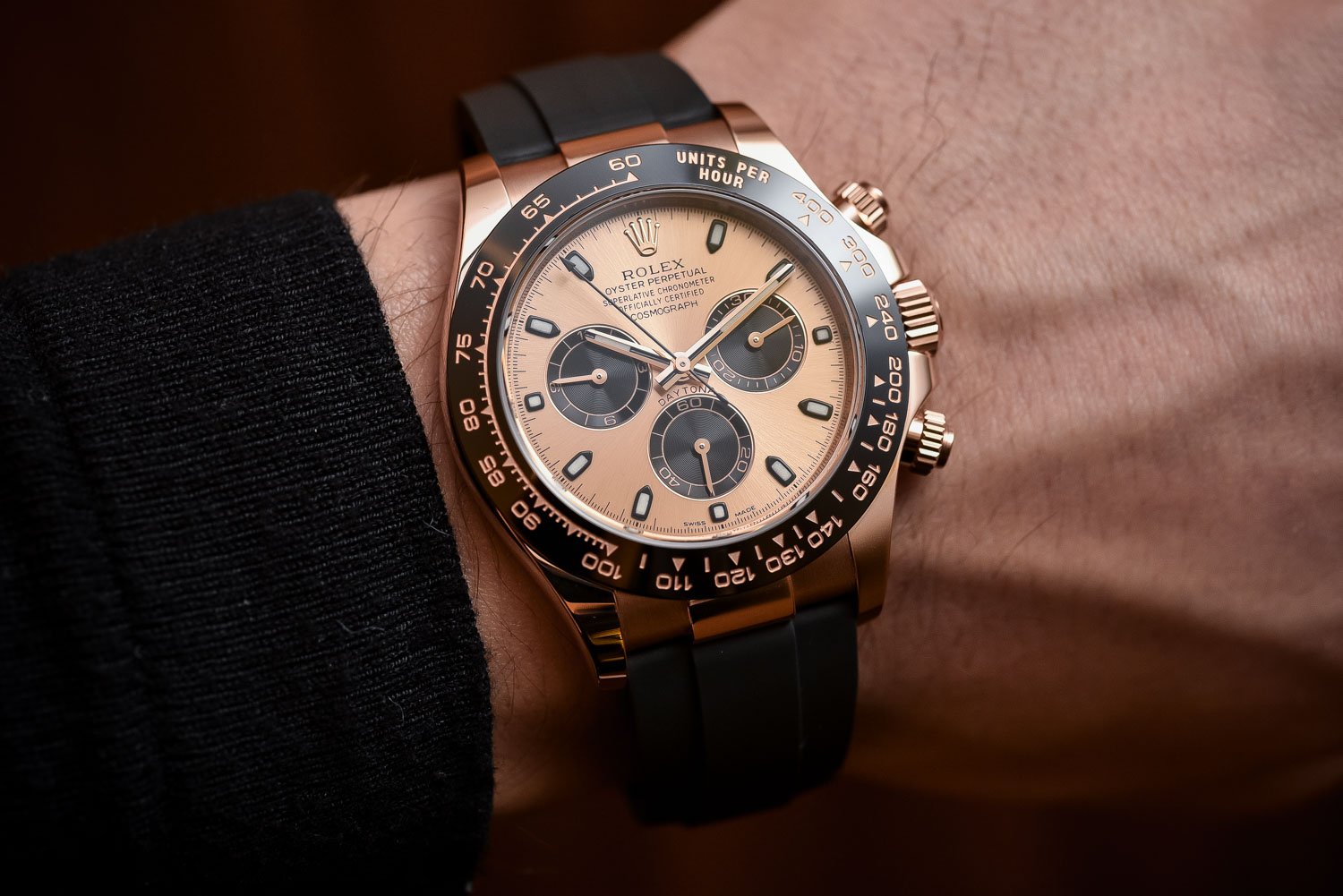 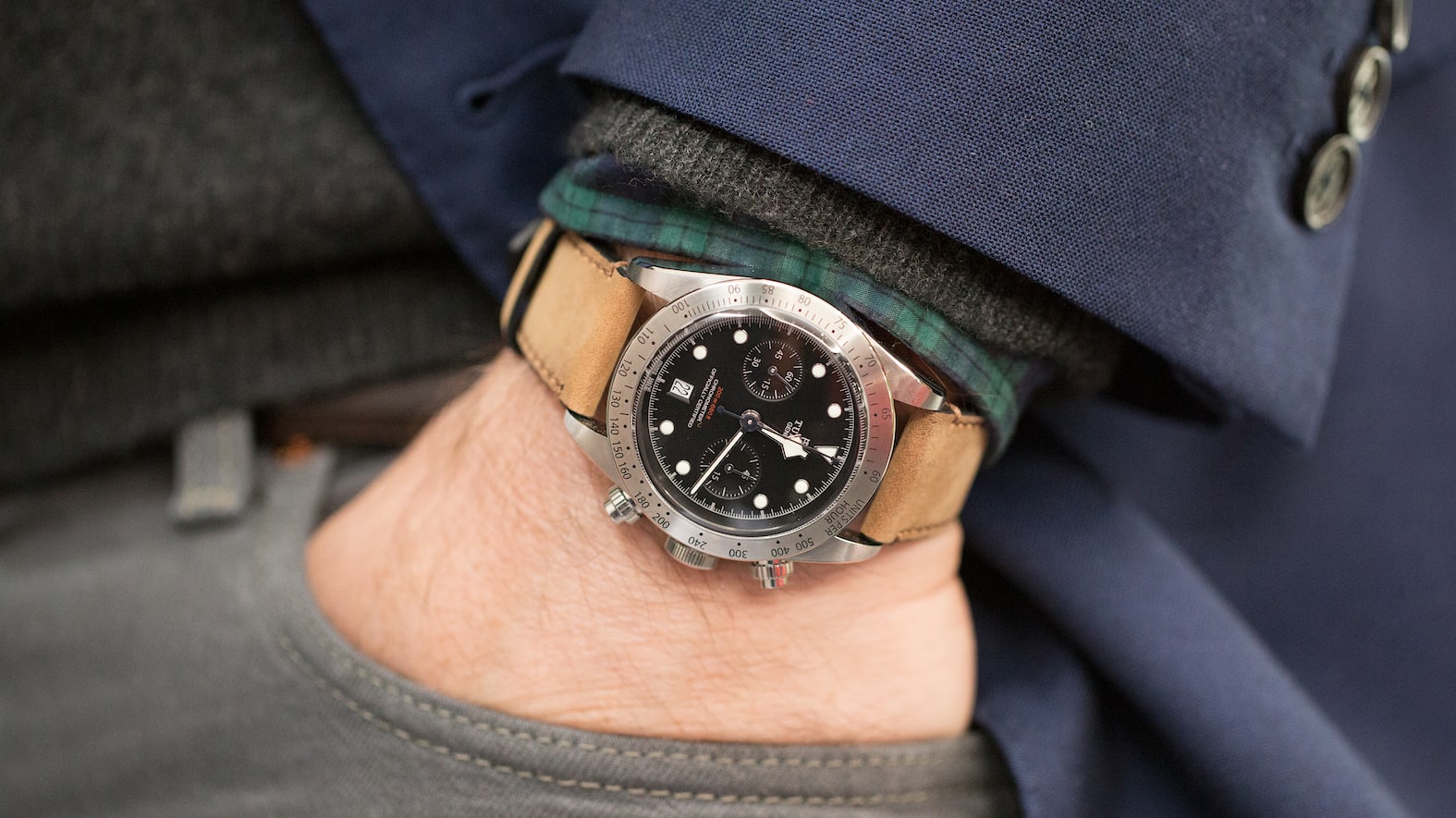 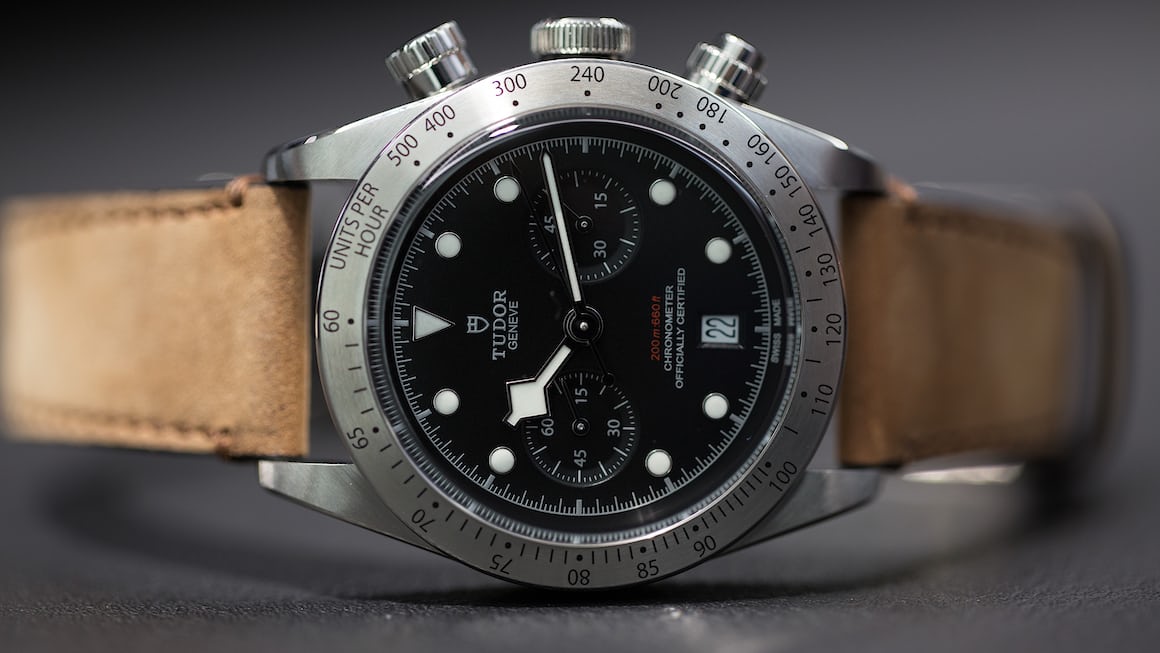 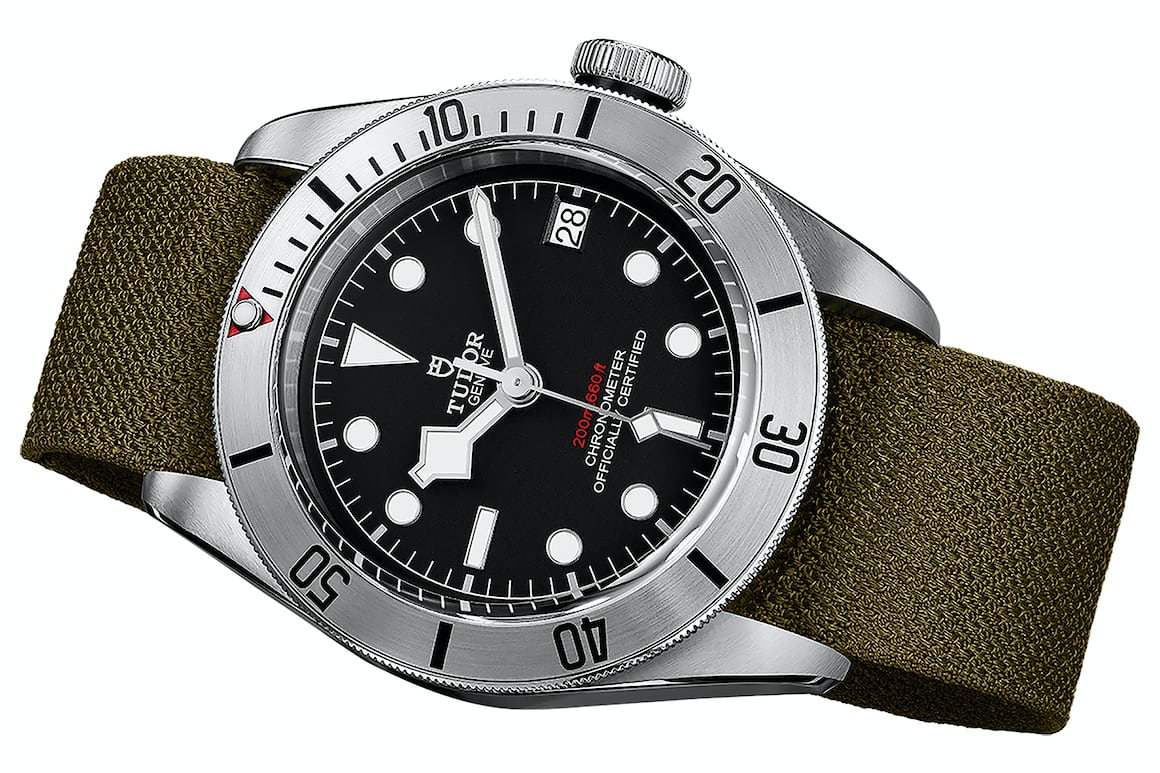 The Depths of Understanding – History of the Rolex Sea-Dweller 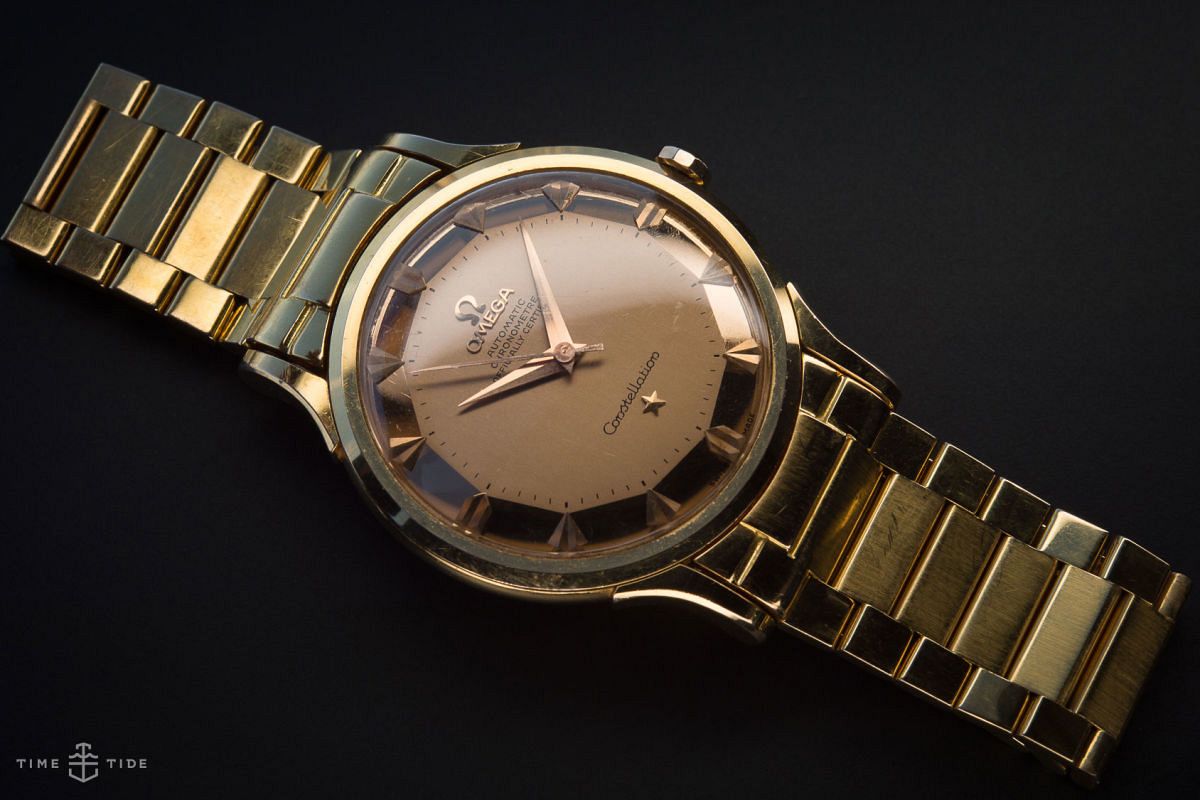 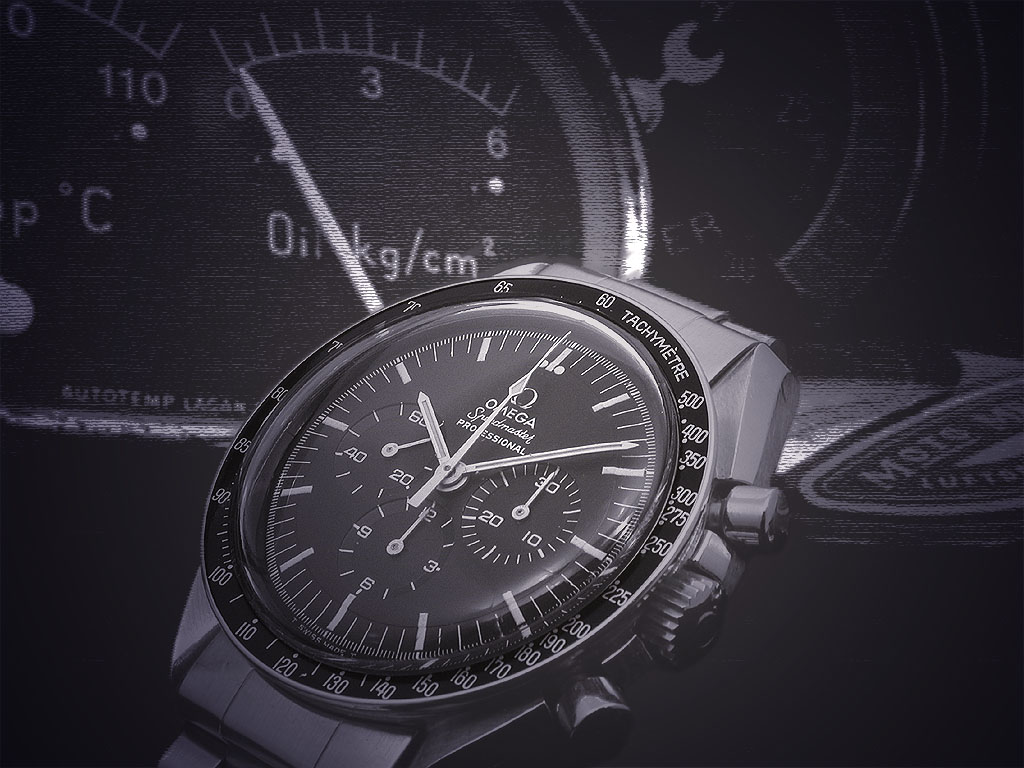 Michael Stockton: Why I ordered the new Speedmaster 1957  reissue. 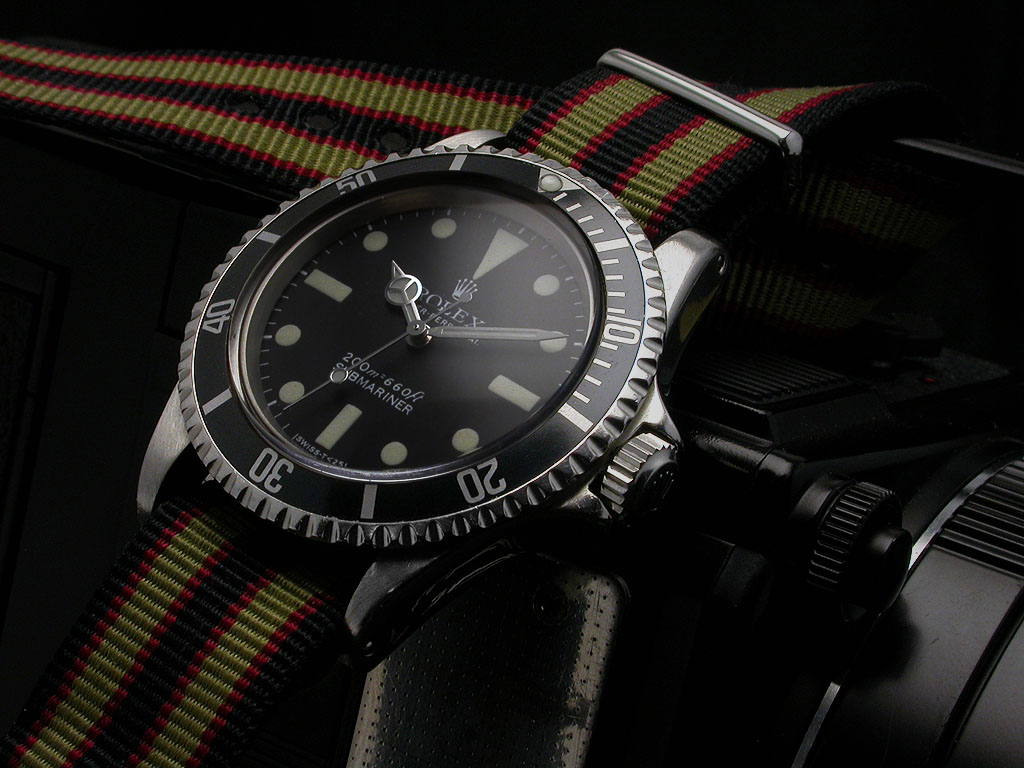 The Omega Master Chronometer is about the pursuit of the best possible movement.